Five years ago, YouTube opened their partner program to everyone. This was a really big deal: it meant anyone could sign up for the service, start uploading videos, and immediately begin making money. This model helped YouTube grow into the web’s biggest video platform, but it has also led to some problems. People were creating accounts that uploaded content owned by other people, sometimes big record labels or movie studios, sometimes other popular YouTube creators.

In an effort to combat these bad actors, YouTube has announced a change to its partner program today. From now on, creators won’t be able to turn on monetization until they hit 10,000 lifetime views on their channel. YouTube believes that this threshold will give them a chance to gather enough information on a channel to know if it’s legit. And it won’t be so high as to discourage new independent creators from signing up for the service.

“In a few weeks, we’ll also be adding a review process for new creators who apply to be in the YouTube Partner Program. After a creator hits 10k lifetime views on their channel, we’ll review their activity against our policies,” wrote Ariel Bardin, YouTube’s VP of product management, in a blog post published today. “If everything looks good, we’ll bring this channel into YPP and begin serving ads against their content. Together these new thresholds will help ensure revenue only flows to creators who are playing by the rules.” 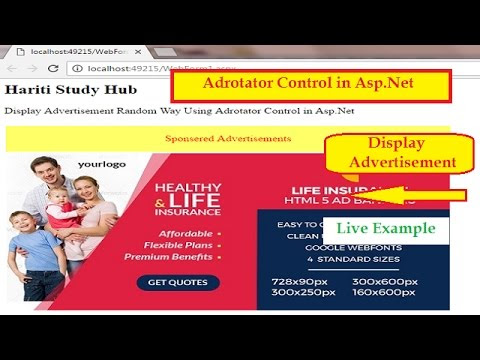 How to Use AdRotator Control in Asp.Net C# | Hindi | Learn Asp.Net 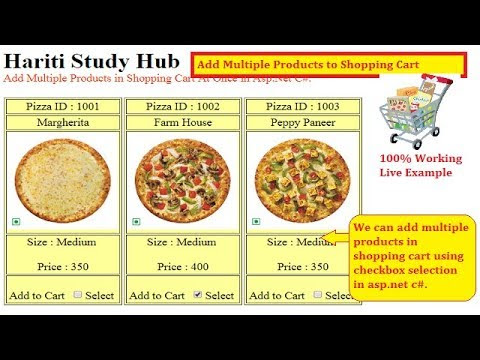 Add Multiple Products in Shopping Cart At Once in Asp.Net C# | Hindi | F... 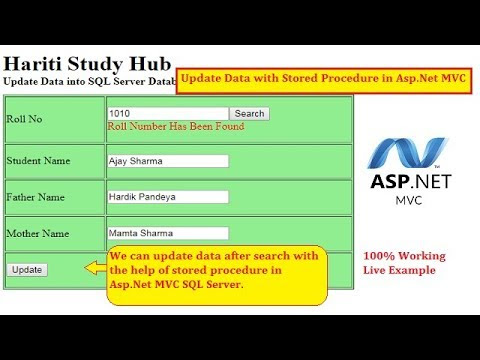